A curated collection of tips, best practices and resources from my experience 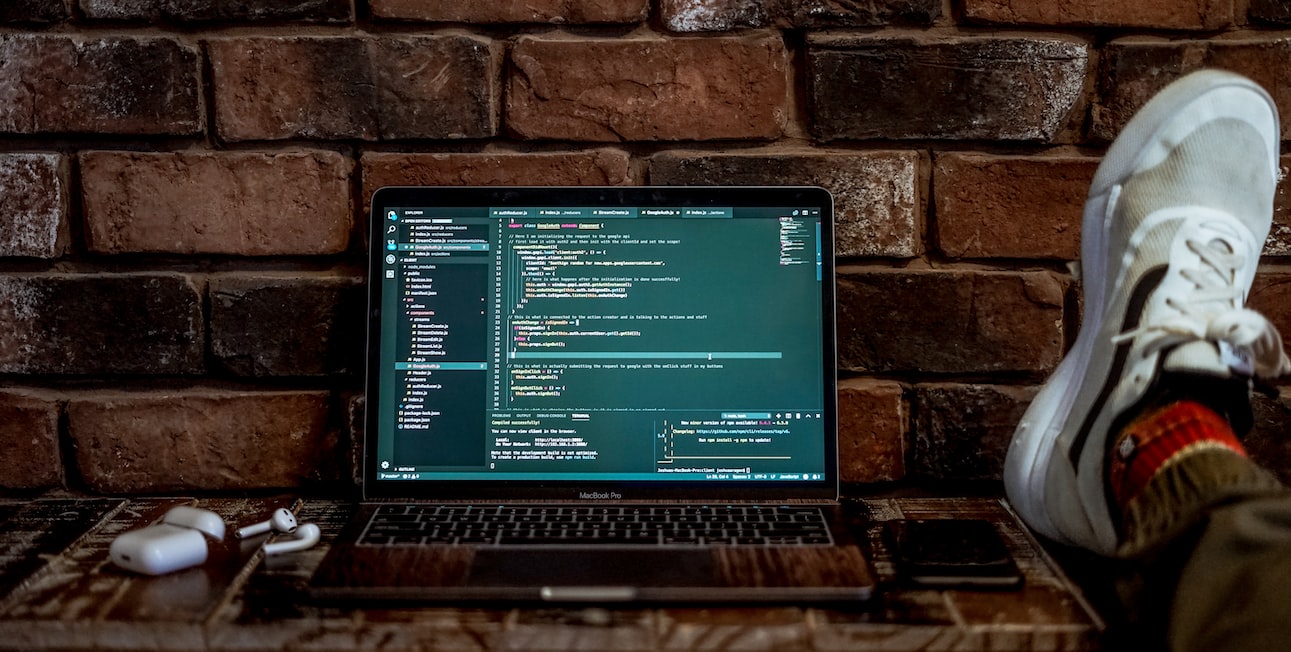 Modern Front-End Development is a curious blend of creativity and logic. It's got something for everyone. You can get really creative and create one-of-a-kind experiences on the web, work with graphics and animations, or you can build robust applications with complicated build workflows consisting of unit tests and continuous integration/deployment.

📝 Note: This article can be kept as a reference (bookmark this) so that you can come back and have a look when you're confused about what technology to learn next.

For anybody who knows a programming language or has done some programming previously, and is just getting introduced to Front-End web development, their initial reaction is usually:

This is way too easy to be considered seriously.

Keep in mind, I'm not pointing a finger at anyone. In fact I've heard this from a lot people (usually most "programmers") who belittle Front-End as if it were some child's play. I myself am guilty for thinking this way, back when I was still quite young and ignorant 😅.

I couldn't have been more wrong.

The most obvious reason for these types of misconceptions, atleast from my point of view, is a lack of knowledge as to what exactly it is that Front-End developers do, apart from making layouts for displaying data. You learn a bit of HTML, write your first "Hello World" document (which is literally typing in "Hello World" in a .html file), learn a bit of CSS to spice it up, write a few lines of JavaScript and there you go! Websites are too easy to build!

If you had to say it in simple terms, yes, it is primarily making layouts for displaying data, but nowadays it's not the kind that can be achieved with a static HTML page.

The layout could be an analytics dashboard with multiple components having their own internal state, and dynamic values in each section. Or it could be rendering a map, or a chart, which requires processing a lot of data on the fly. The data itself could be coming from a REST API, or a GraphQL API.

The developer needs to know how and when to fetch this data dynamically from different APIs, process it internally, as well as keep a clean and understandable user interface on top of it. The interface itself has to be responsive (optimized for viewports of mobile devices), needs to have complementing color schemes, fonts, typography. Add user authentication, SEO (Search Engine Optimization), testing, build configurations, deployments, performance optimization techniques, and you see, it starts getting a little overwhelming.

HTML, CSS and JavaScript, the three pillars of Front-End web development. These three technologies are different in their definition, but are always used together. People usually tend to neglect HTML and CSS after learning the basics, and jump straight into JavaScript Frameworks because that's where the good stuff is right?


The reason I'm stressing on this is because it's more important to solidify the fundamental concepts of Front-End development (i.e. HTML, CSS and JavaScript). If you invest time and energy in learning them properly, you'll realize that everything else is adding another layer of abstraction over the basic stuff, offering new features or providing you pre-built stuff so that you won't have to reinvent the wheel every time.


What Framework Should You Learn? 😵 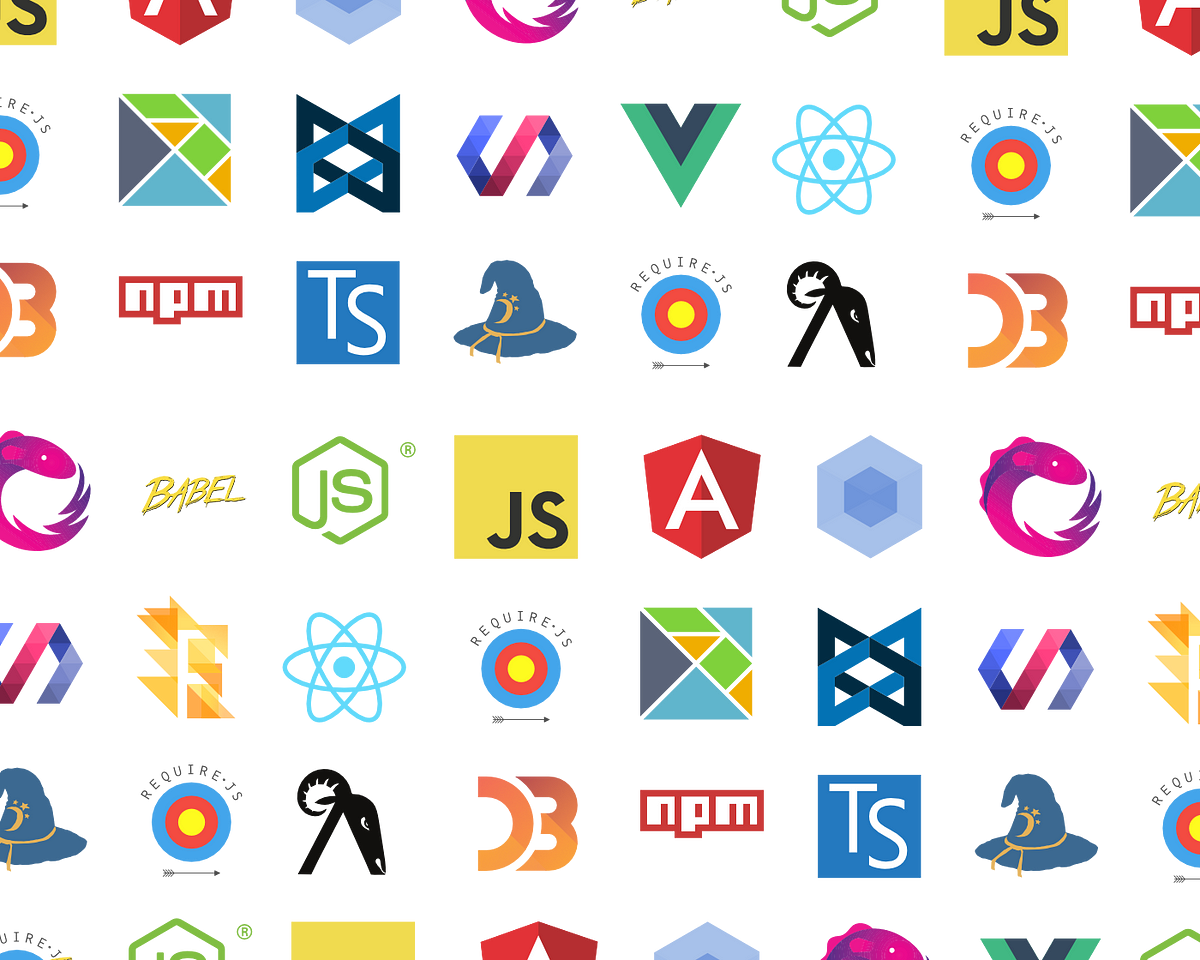 Front-End frameworks are all the rage right now, and I'm 99% sure that you've seen this debate somewhere on the internet, which is:

Angular vs React vs Vue

Angular, React and Vue are all highly popular JavaScript libraries and frameworks that help developers build complex, reactive and modern user interfaces for the web. From my experience (having worked with React and Angular, and a little bit of Vue), neither one is "better" than the other.

All three are component-focused frameworks, and ultimately serve the purpose of creating a presentation layer for your web app.

The differences though, are subtle and the choice comes down to you as the developer.

There is no downside when learning either one of these frameworks, and once you learn one, you can definitely move forward and learn another one. They're syntactically different, but similar in their core fundamentals!

These three are not the only frameworks in the market, but they're the more popular ones. There are other frameworks like Ember, Svelte, Preact and Mithril. If you want a more in-depth insight into the JavaScript ecosystem, and how these technologies compare with each other, check out The State of JS 2019.

As you may know, most of the technologies that Front-End Devs use is open source, therefore it is absolutely essential that you also know how the open source community works, and how you too can contribute.

Read this article, or this one to gain an insight as to why open source contribution is important.

The world of modern Front-End development is a daunting place, especially for beginners. It's easy to get overwhelmed and lose motivation, but it can also be a wonderful and rewarding environment if you make smart decisions and keep yourself updated.

Don't stress over each and every new technology that comes out. Focus on developing your own skillsets, and development practices that work best for you.

I highly recommend watching this talk from Adrian Holovaty, the co-creator of django, which is a web framework for Python. He delivers an interesting take on the complexity of the JavaScript ecosystem, especially on the Front-End.

Remember! Just as a musician practices hundreds of hours before actually creating his best work, likewise you need to keep practicing. Not just reading an article or watching a video on a topic but applying it by creating small demo projects. The more you apply, the faster your skills and problem solving abilities improve.

⟵ Back to blog page