The cons of Open Source 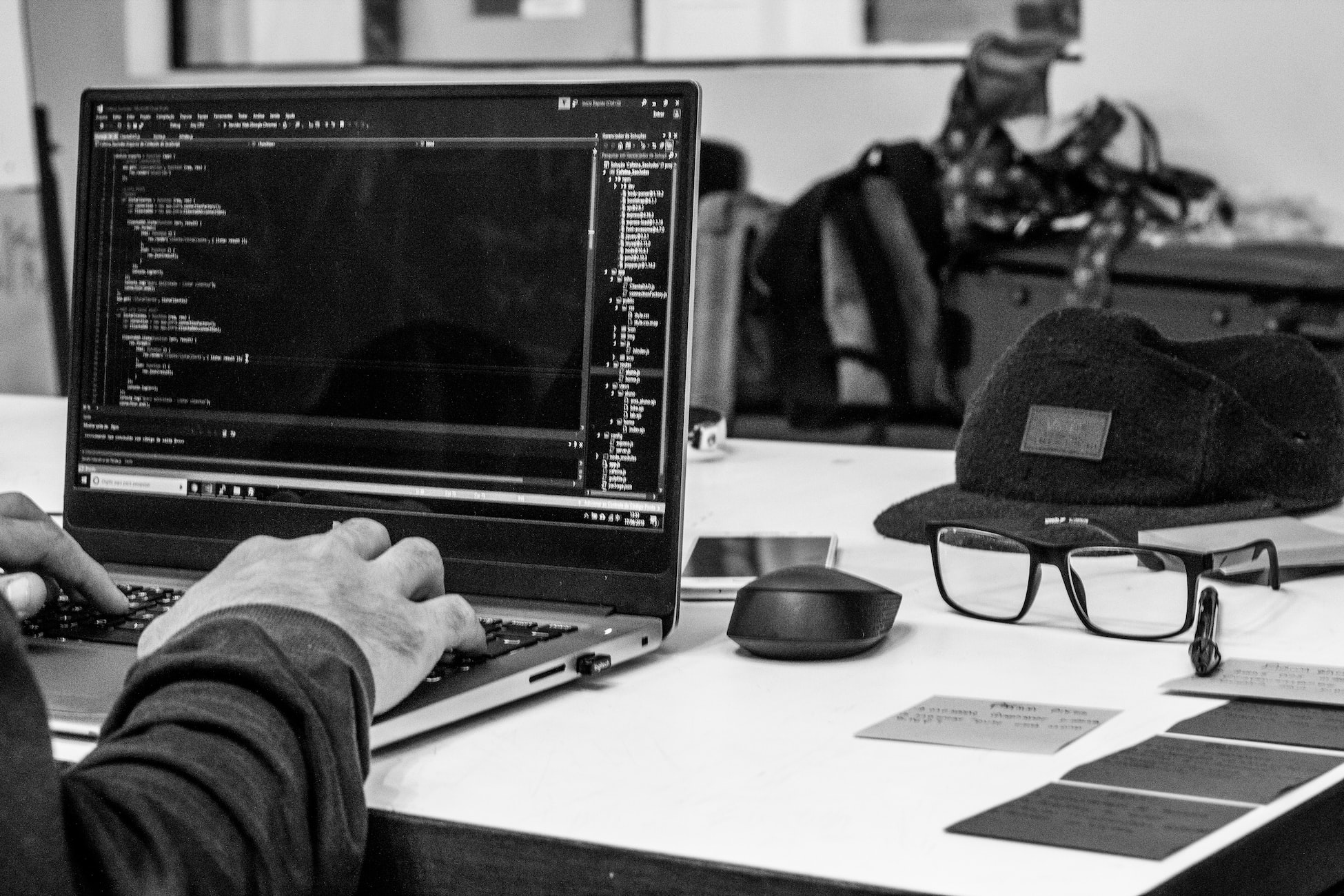 One of my goals for 2020 was to build my portfolio website that had been on the waiting list for so long. A small corner of the internet that would resemble me, a place where I could showcase my work along with my personality. A platform which would be built entirely by me, for me.

I believe that personal touch amps up any portfolio website, and it is noticeable to all who take a look at it. Others can see the work that you put in and gain an impression of you as a developer. After all, it does take a lot of effort to build something of substance.

So thinking along these lines, I was meticulous when building my website. I wanted something minimalistic and elegant, something which would not feel cluttered to look at with a lot of things happening at once. When it was finally complete, it checked off all the boxes in my design checklist. I had something which I was proud of, something unique which only existed in my corner of the internet.

Until, a few days ago, I found out that it had been entirely plagiarized from head to toe, including all of my blog posts, because of a choice I made initially.

I had kept the source code of my website in a public repository on Github.

(Definition): to steal and pass off (the ideas or words of another) as one's own; use (another's production) without crediting the source;

A few days ago, I was going through my emails in the morning like any other person. I noticed I had a new submission of the contact form on my website. I use Formspree for handling form submissions, but the weird thing was that the submission hadn't been done from my domain. 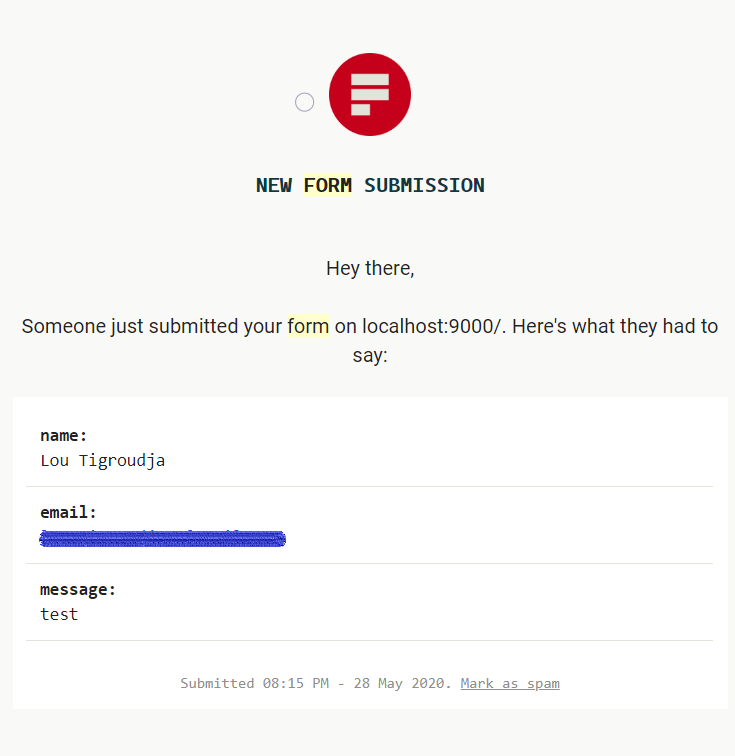 The form had been submitted on a local development server. Although it seemed suspicious, I concluded somebody had cloned the source locally and was testing out the features, and so I went about my day normally.

The next morning, I get another submission of the form, the message written in French, but this time from an actual domain on the internet. 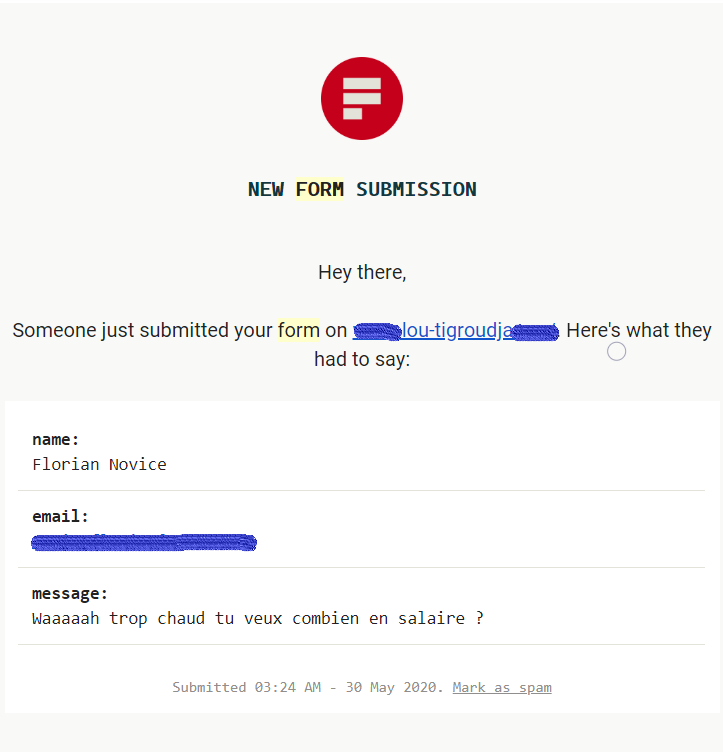 Which roughly translates to:

Waaaaah too hot how much do you want in salary?

I started fearing the worst, and when I opened the domain from which the form had been submitted, those fears all came true. 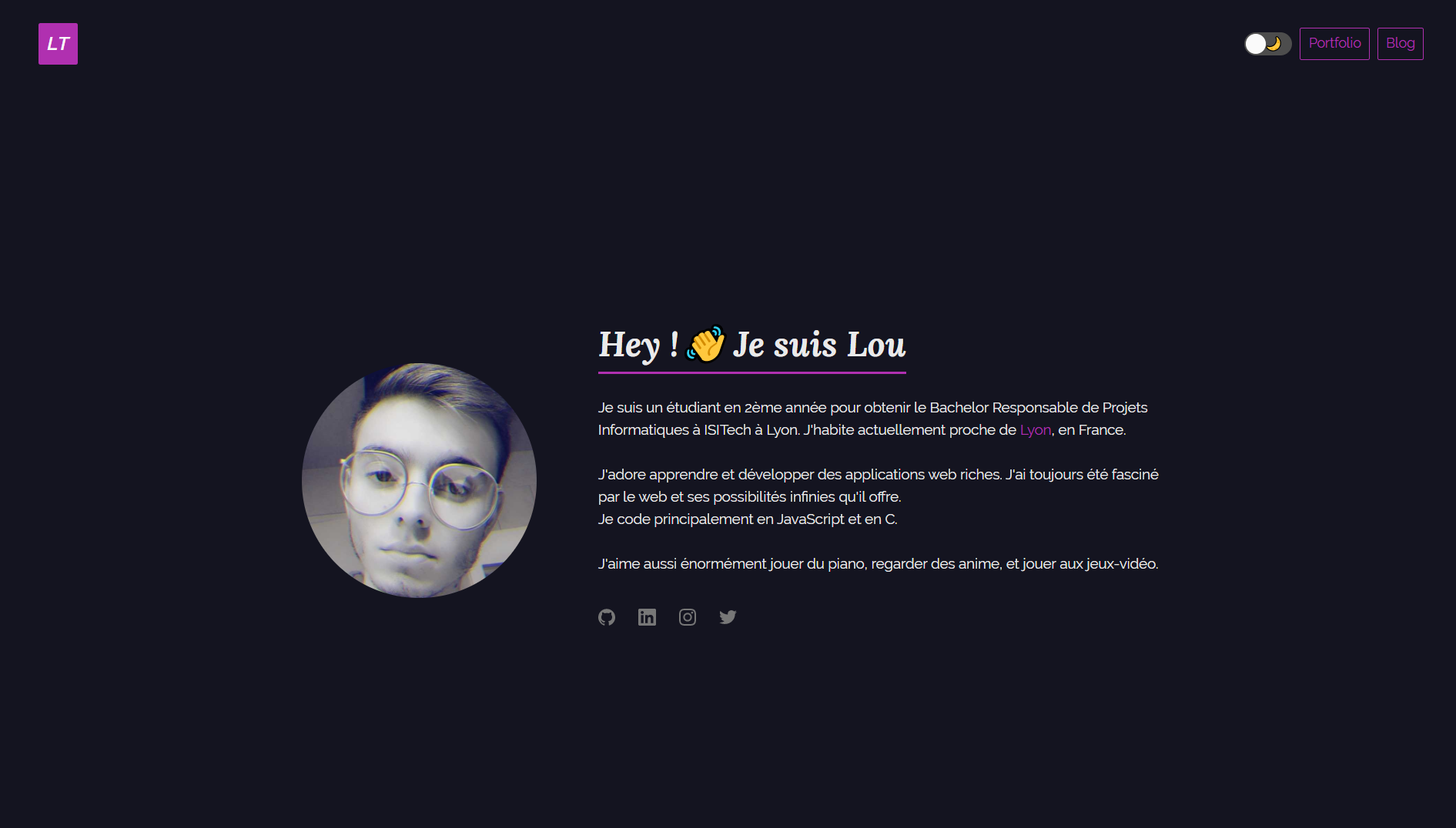 For some context, here's how my website's landing page looks on desktop screens: 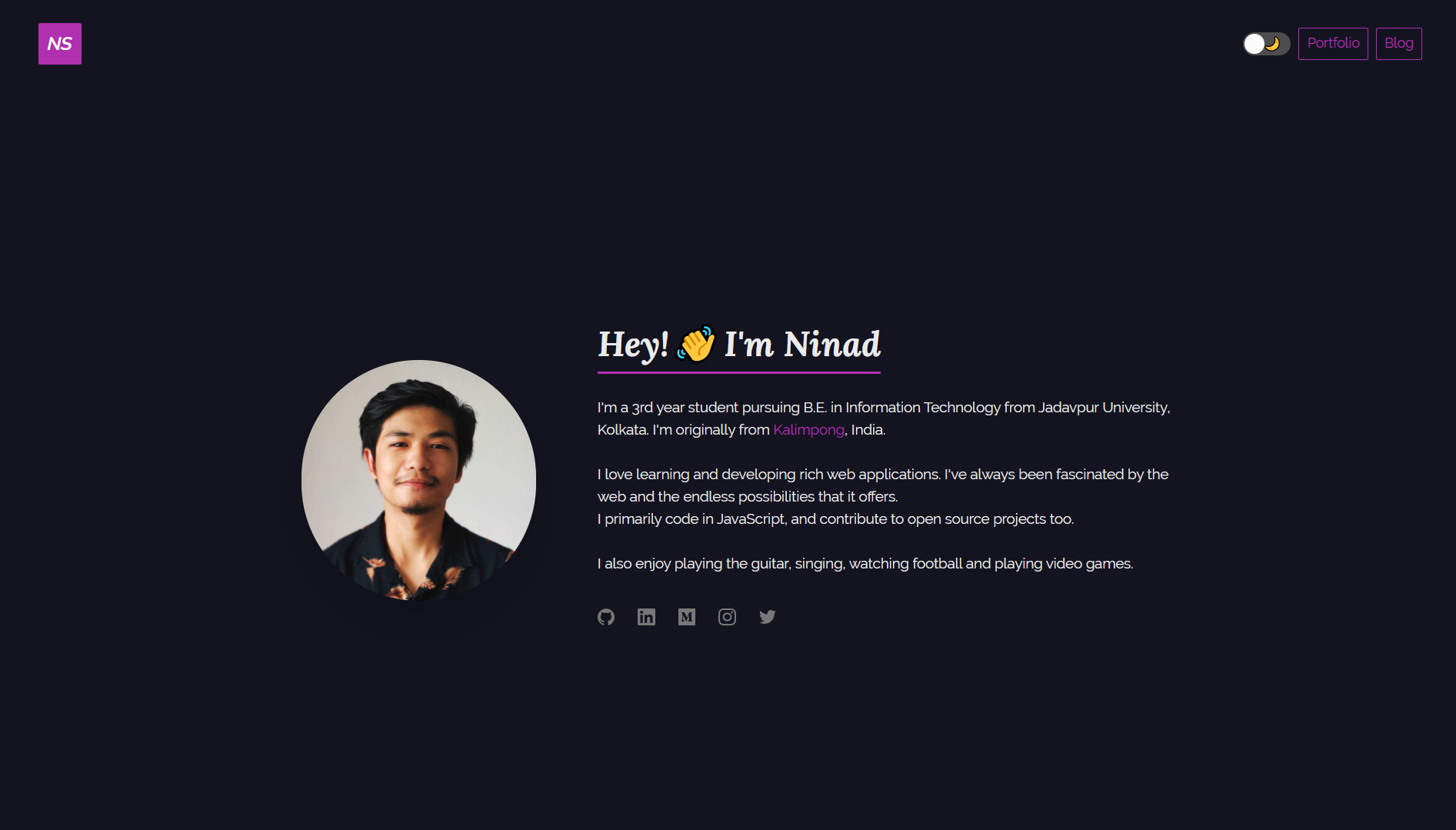 Notice any difference? Apart from the fact that it's written in French? No? That's because there are none. The summary itself is a carbon copy translated in French. I opened the "blog" page hoping to find something different, but alas: 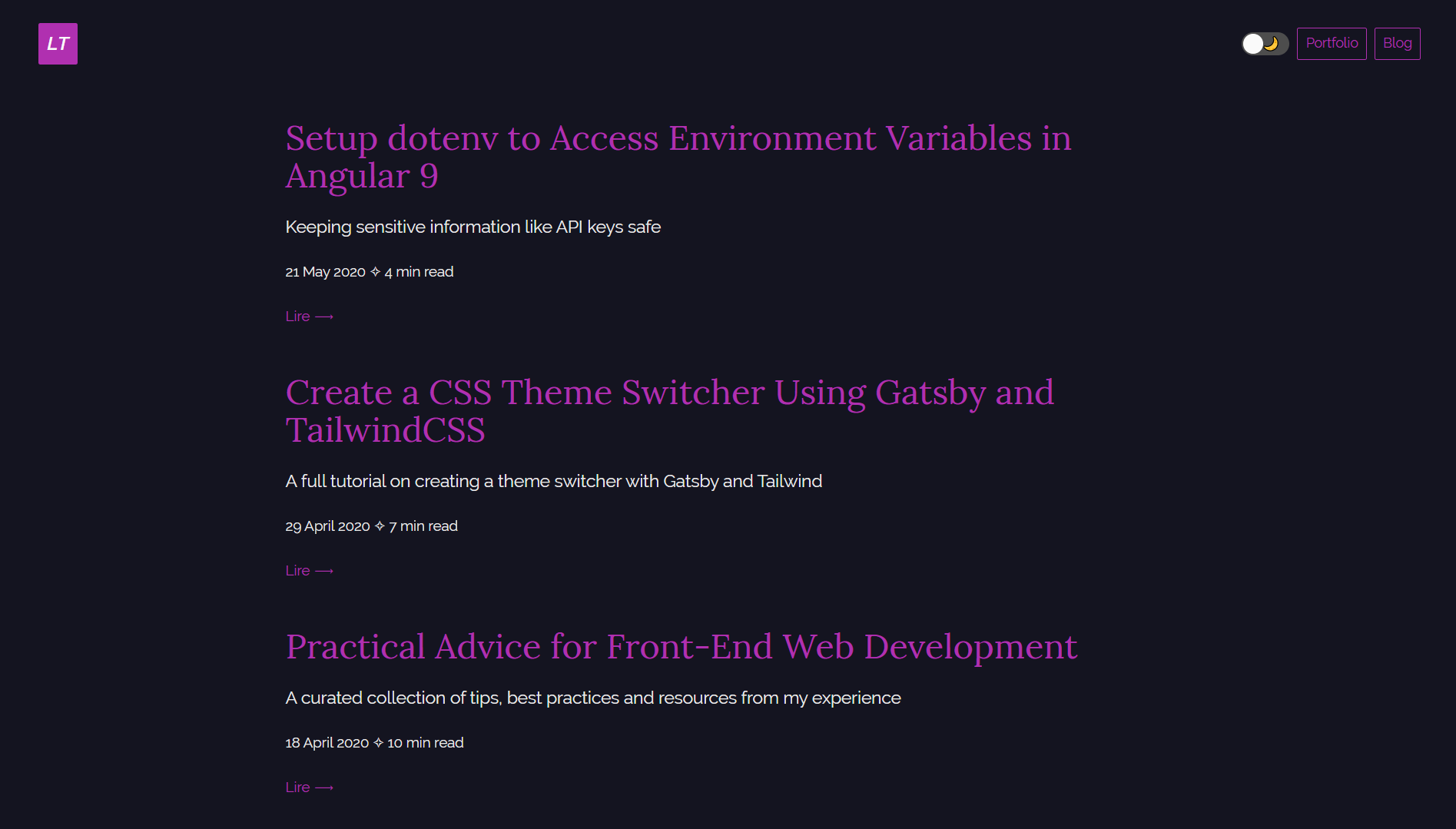 This person was not satisfied with just the portfolio page, and so took my blog posts as well 🤦‍♂️.


UPDATE: He's now slowly translating my articles into French and claiming it as his own 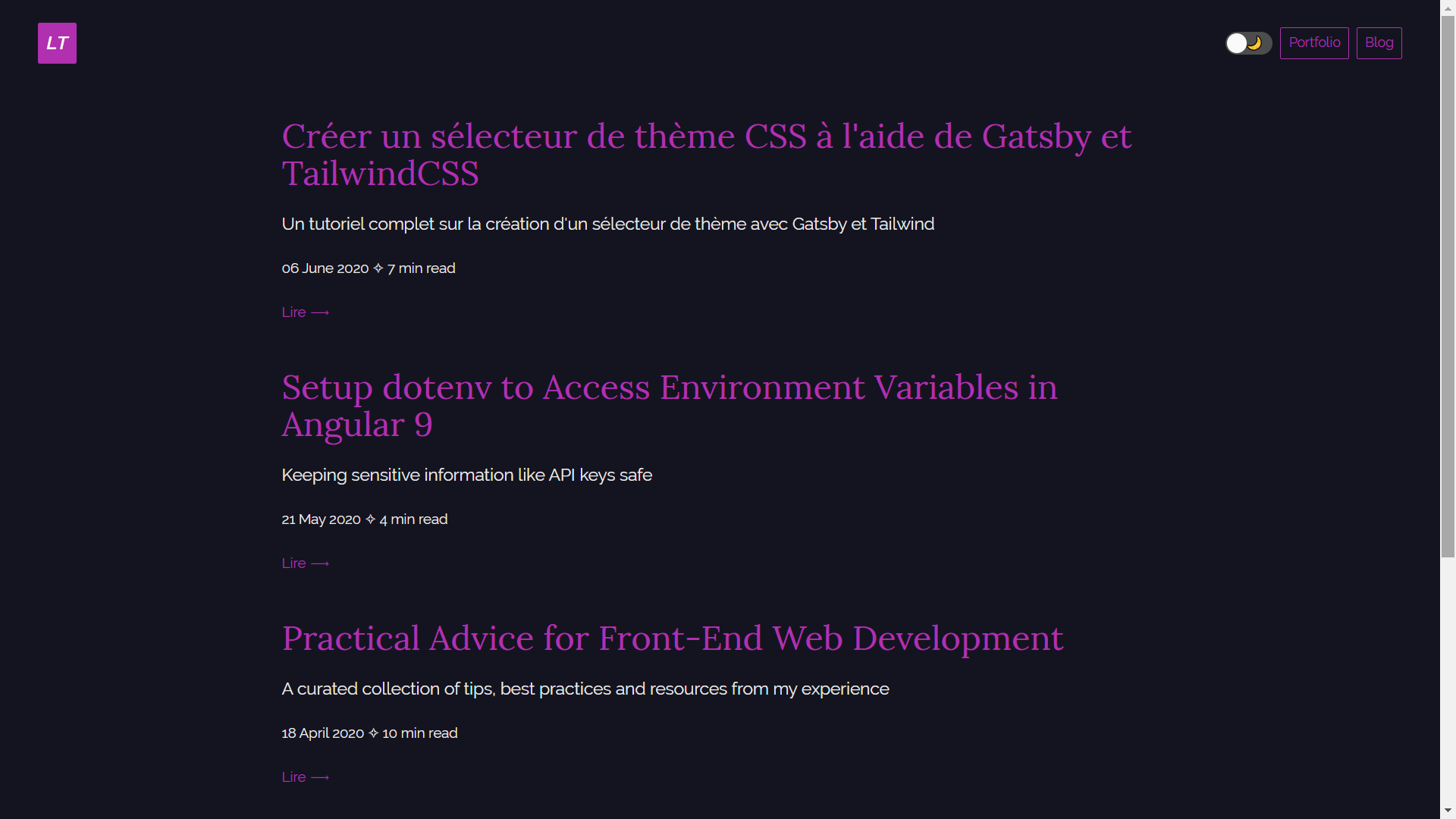 I've always been enthusiastic about Open Source, and it is one of the reasons I enjoy doing what I do. It's such a welcoming and wonderful community of people who are willing to share their knowledge, collaborate together and help each other out.

There are some people however, who abuse the goodwill of people, and only want to take, without offering so much as a "Thank You" in return.

It's perfectly normal to be inspired by a particular look and feel of a website, in fact I'd say it's essential, because inspiration is what drives us to improve. I looked up to people who were better than me and strived to be like them.

It's also perfectly okay to reuse some parts/features of a website that you really like. This was also one of the reasons I wrote a full article on how I implemented the theme toggle feature on my website.

However, it's not okay when you copy the whole website without giving credit to the original author.

This person however, takes the cake.

Naturally, I was upset and unsure of what to do next. Luckily, I'm also part of open-source groups on Discord and the Plain English community on Slack. I explained my situation to them, and there were people who had faced a similar situation like me.

They advised me to try and contact the person who had stolen my project, and see if he would comply. It was worth a shot so I sent him an email:

Considering it's been almost two weeks since I sent that email, I guess I won't be getting a response.

The saddest thing about this is that, even though I know about the whole thing, I can't do anything about it. That's just something I have to live with, knowing that someone halfway across the world is taking my work and getting credit for it.

It was an eye opener, and it made me realise that anyone on the internet can be plagiarized. If you too have taken inspiration from some open source project, please make sure to give the appropriate credit.

Good designs and ideas don't just pop into people's heads. It takes a lot of dedication and work to build something worthwhile. Don't be like this guy, or you too may end up in someone else's blog. Just sayin'. 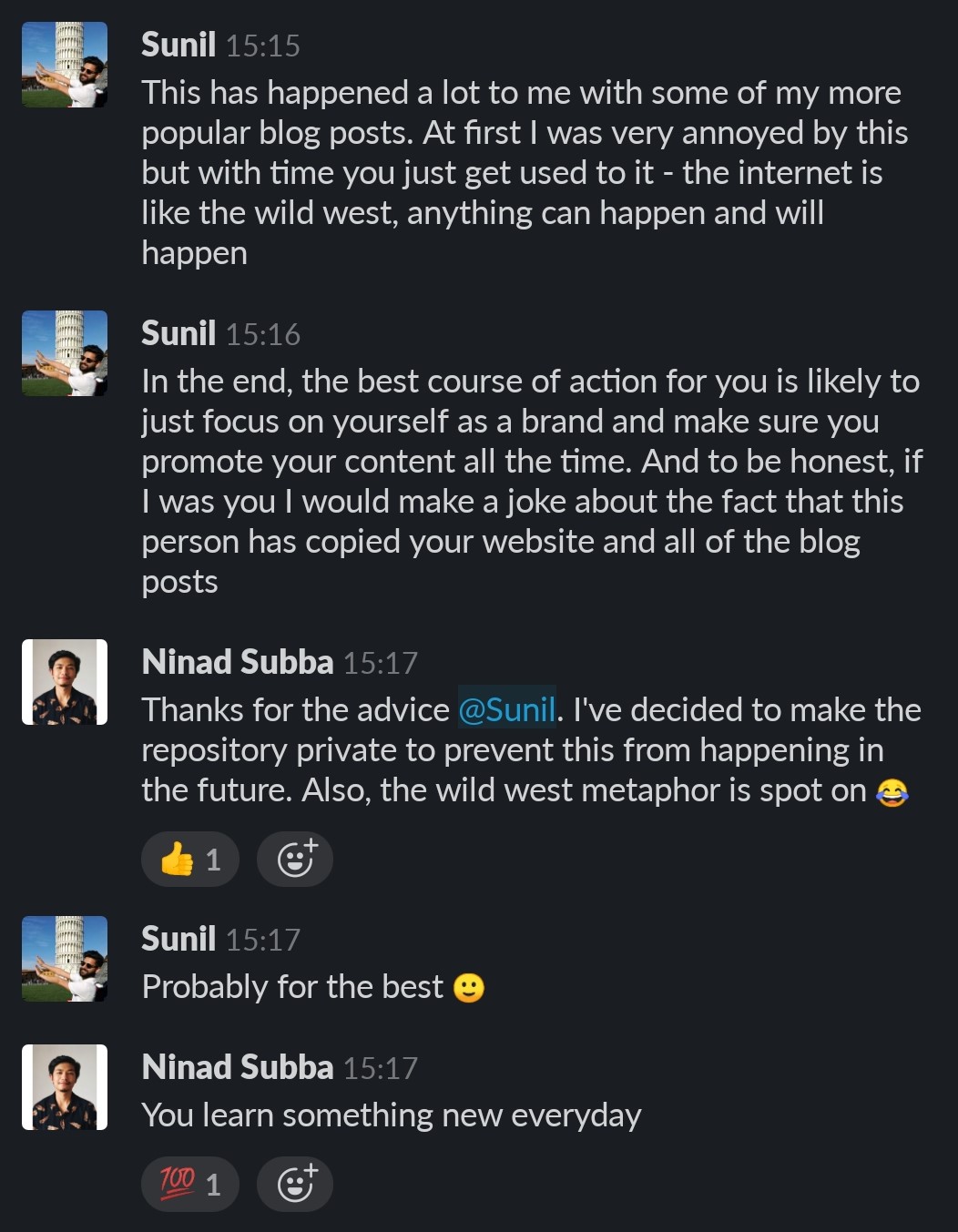 Well, atleast I had a unique website for about a month and a half. That's a consolation too I guess.

⟵ Back to blog page